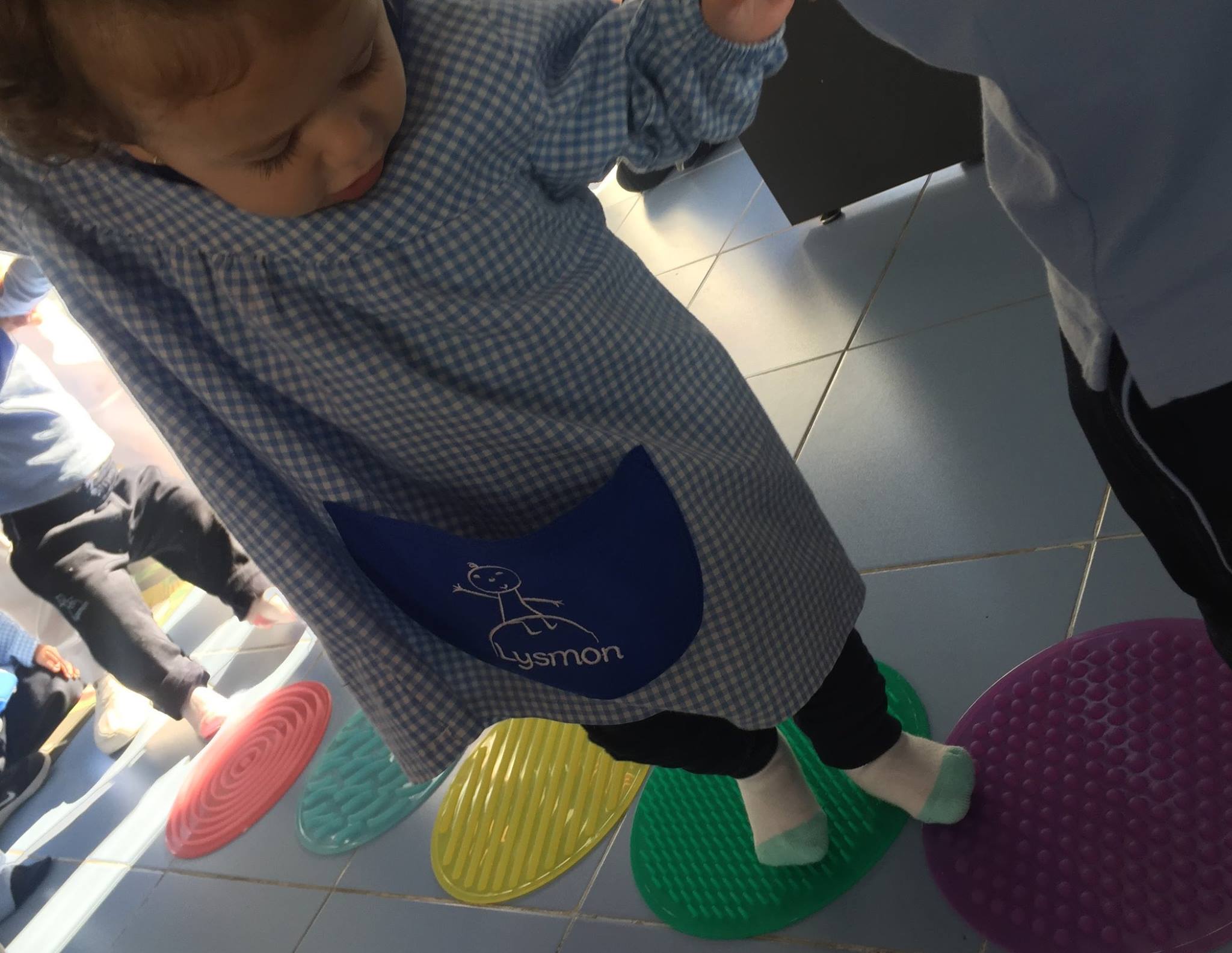 A concern pursues all mothers: "I have to put shoes on my son". However, that kind of nightmare with which many women often fight is not only useless but also restricts the growth of children. Three basic principles throw away some myths like bare foot gives a cold, which when placing shoes 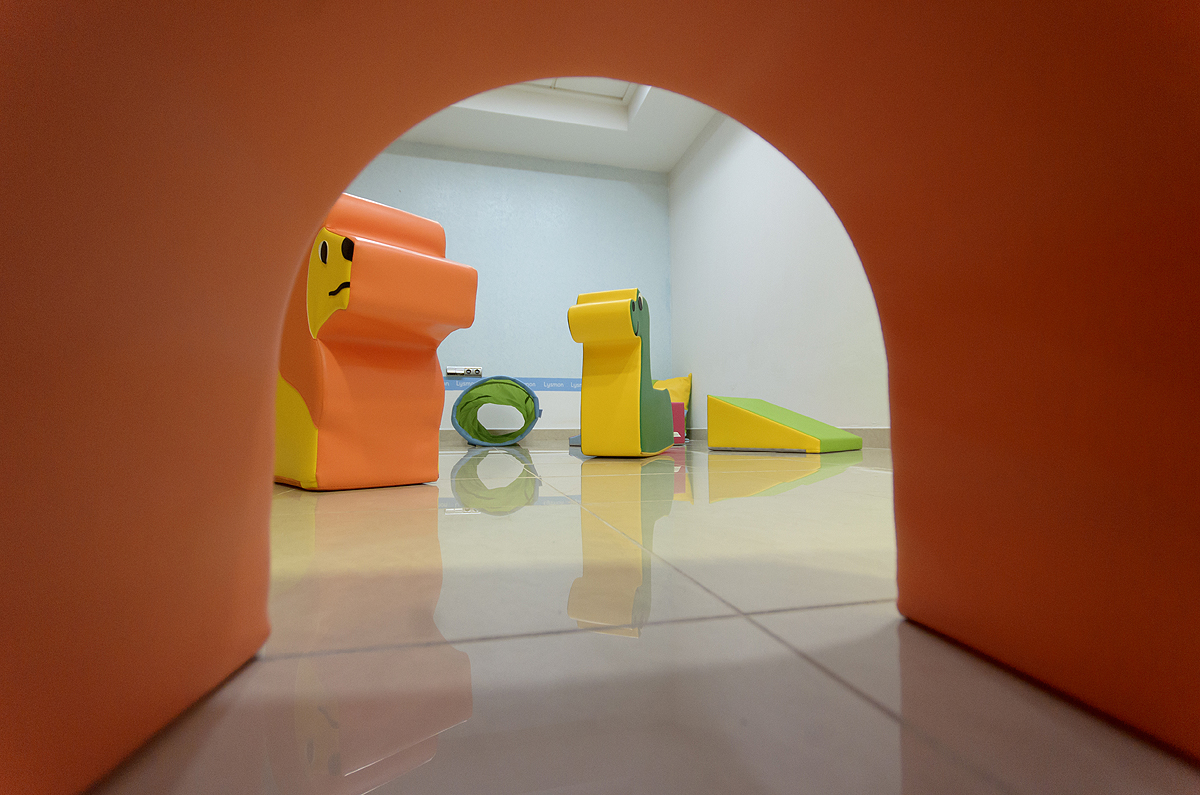 Howard Gardner is known for his studies of cognitive abilities. In the twentieth century gave us the keys to education of the XXI century based on his Theory of Multiple Intelligences (musical, physical-kinesthetic, logical-mathematical, linguistic, spatial, interpersonal, intrapersonal and naturist). Traditional education is based on teaching and educating mostly linguistic intelligence and logical-mathematical intelligence, without

This site uses cookies for you to have the best user experience. If you continue to browse you are giving your consent to the acceptance of the aforementioned cookies and acceptance of our Cookies policy, Click the link for more information. ACCEPT